One of Australia’s most senior cricket umpires cops $5,000 fine arguing call at his son’s game

Baseball Corridor of Fame debate: Jeff Kent – one of the best power-hitting 2B ever – on the skin wanting in

Waitress saves boy from his abusive mother and father by passing him a word asking ‘ do you want assist?’

One of Australia’s most senior cricket umpires cops $5,000 fine arguing call at his son’s game

One of Australia’s most senior cricket umpires cops $5,000 fine after challenging a call at his son’s under-13s game – which saw the boy get out for 98 runs

One of Australia’s leading cricket umpires has been slapped with a $5,000 fine and forced to apologise after arguing a call at his son’s under-13s cricket game.

Cricket Australia umpire Gerard Abood disputed the call at the Sunday morning game in Sydney’s south, which resulted in his son being run out for 98 on November 15.

Mr Abood denied using ‘foul or intimidating language’ during the off-field argument but accepted that he was wrong in questioning the umpire’s decision. 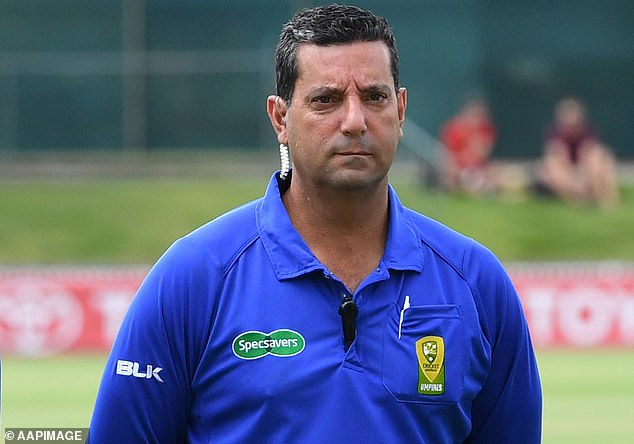 Gerard Abood (pictured) was hit with a $5,000 fine and 20 hours of community work by Cricket Australia following an off-field argument at his son’s November 15 cricket game 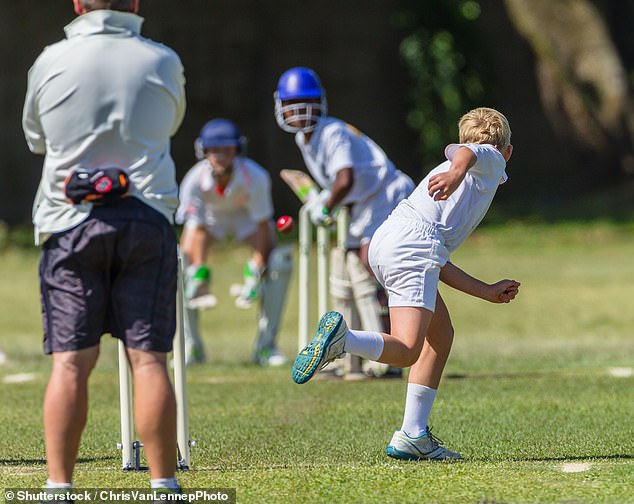 The 48-year-old, who has officiated nine international matches, was sanctioned by the sports national authority on Thursday after a complaint was made by the St George District Cricket Association in Sydney.

Cricket Australia has ordered Mr Abood to complete 20 hours of community service through Cricket NSW by November 21 next year.

‘I accept that I have breached Cricket Australia’s code of conduct and apologise unreservedly,’ Mr Abood told The Sydney Morning Herald.

‘As a volunteer myself, I am very aware of the sacrifices made by people to ensure junior sport thrives,’ he said.

The contest between the Inner West Harbour Junior Cricket Association and St George was part of the under-13 New South Wales Youth championships.

The competition can be a springboard for younger cricketers to represent the state.

The umpire’s call did not affect the result of the game but did deny Mr Abood’s son a ‘not-out’ for the 98 which would have improved his average.

The sporting authority said on their website Mr Abood’s conduct was ‘contrary to the spirit of cricket’ and ‘unbecoming of a representative or official’.

‘At no time did I use foul or intimidating language but, given my standing in the game, I should have known better than to question decisions made by the officials on the day,’ Mr Abood reiterated. 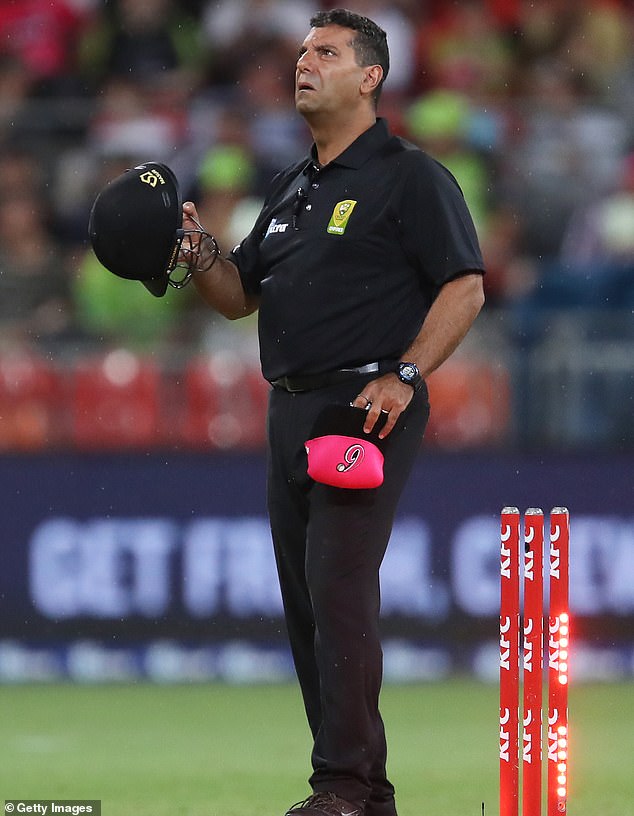