Tennessee man, 94, who served as SS guard in a Nazi concentration camp to be deported

A Tennessee man who served as an armed guard in a Nazi concentration camp at Neuengamme will be deported to Germany after his appeal was dismissed.

The Board of Immigration Appeals (BIA) revealed it dismissed the appeal from Friedrich Karl Berger on Thursday, just one day before the 75th anniversary of the start of the Nuremberg trials of Nazi officials and soldiers.

The 94-year-old had attempted to overturn a February 28 decision made by Immigration Court Judge Rebecca Holt to deport Berger to Germany, where he is still a resident and continues to receive a pension ‘for wartime service.’

Holt determined that Berger could be deported under the 1978 Holtzman Amendment to the Immigration and Nationality Act due to his ‘willing service as an armed guard of prisoners at a concentration camp where persecution took place.’ 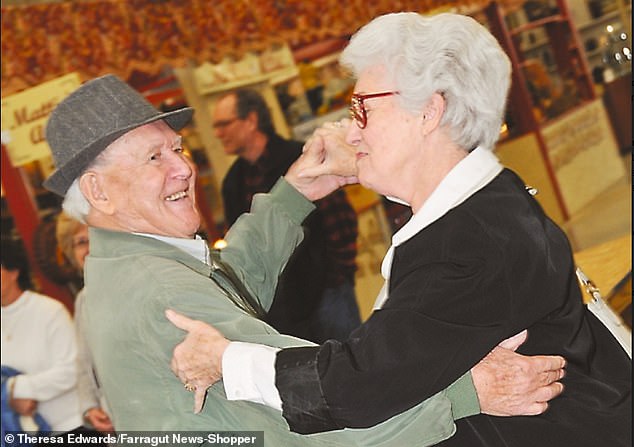 The Board of Immigration Appeals denied an appeal from Friedrich Karl Berger (left), who will be deported from the US to Germany over his role as an armed guard at a Nazi concentration camp 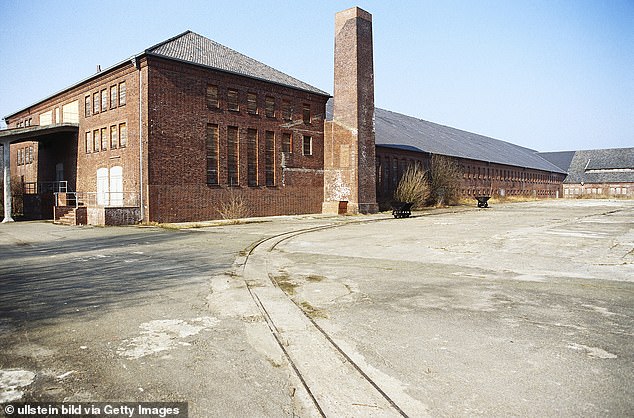 Friedrich Karl Berger was said to have been ‘willing’ to work at a Neuengamme sub camp. The main concentration camp in Hamburg is pictured

‘Berger’s willing service as an armed guard at a Nazi concentration camp cannot be erased and will not be ignored,’ Acting Assistant Attorney General Brian C. Rabbitt of the Justice Department’s Criminal Division said in a press release.

He served at a subcamp in Meppen, where prisoners were held during the winter of 1945 in ‘atrocious’ conditions and worked ‘to the point of exhaustion and death.’

‘Berger was an active participant in one of the darkest chapters in human history. He attempted to shed his nefarious past to come to America and start anew, but thanks to the dedication of those at the Department of Justice and Homeland Security Investigations, the truth was revealed,’ said ICE Deputy Assistant Director Louis A. Rodi III.

‘War criminals and violators of human rights will not be allowed to evade justice and find safe haven here.’

Widower Berger, who came to the US in 1959 with his wife and daughter and has two grandchildren, told The Washington Post: ‘After 75 years, this is ridiculous. I cannot believe it. I cannot understand how can happen in a country like this. You’re forcing me out of my home.

It was not clear why Berger now faces court action or what German authorities will do on his return to the country. DailyMail.com has contacted the Department of Justice for comment. 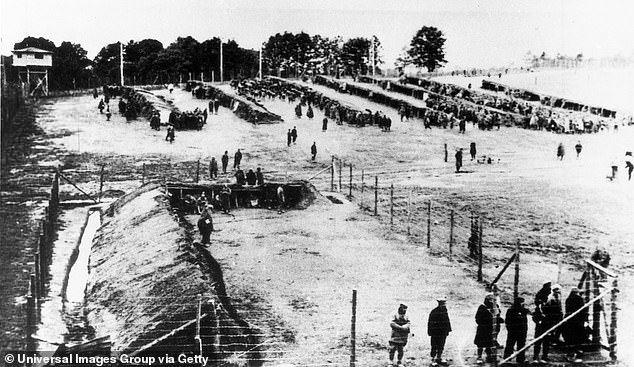 Berger is said to have been ‘part of the SS machinery of oppression that kept concentration camp prisoners in atrocious conditions of confinement’, according to Assistant Attorney General Brian A. Benczkowski.

The court heard that Berger, who came to the US legally, admitted that he guarded prisoners to prevent them from escaping.

And with the advance of Allied forces, Berger even helped guard the prisoners during their forcible evacuation to the Neuengamme main camp after the Nazis abandoned the sub camp at Meppen.

Assistant Attorney General Benczkowski said in a statement: ‘This ruling shows the Department’s continued commitment to obtaining a measure of justice, however late, for the victims of wartime Nazi persecution.’

‘We will continue to pursue these types of cases so that justice may be served.’ 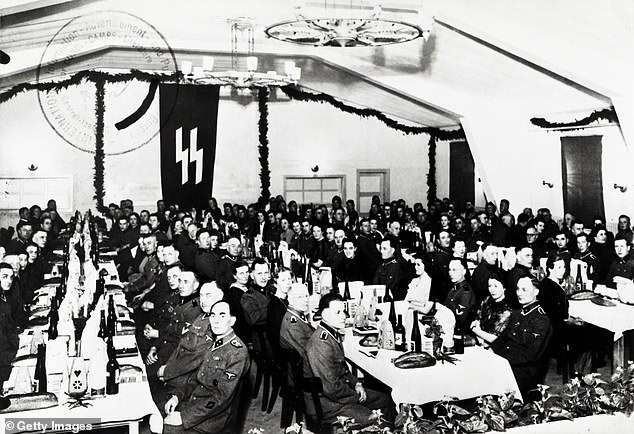 SS guards at the Neuengamme concentration camp celebrate Christmas in 1943 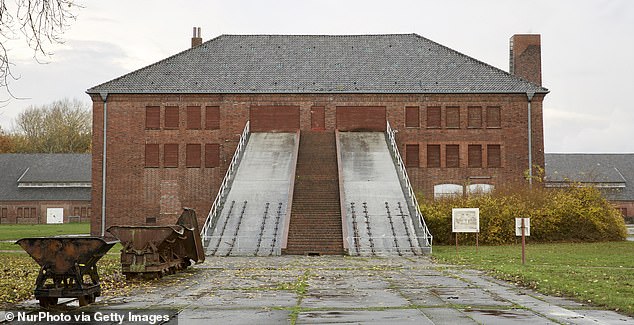 With the advance of Allied forces Berger even helped guard the prisoners during their forcible evacuation to the Neuengamme main camp, pictured, after the Nazis abandoned the sub camp

The case was initiated by the Human Rights and Special Prosecutions, a program set up ‘to detect, investigate, and remove Nazi persecutors’.

Berger’s identity was revealed after a SS index card with his service record was discovered with other documents from a sunken German ship.

The index cards were recovered from the ocean and transcribed in 1950, but it took decades to link the information to Berger.

In a statement online the DOJ states: ‘Since the 1979 inception of the Justice Department’s program to detect, investigate, and remove Nazi persecutors, it has won cases against 109 individuals.

‘Over the past 30 years, the Justice Department has won more cases against persons who participated in Nazi persecution than have the law enforcement authorities of all the other countries in the world combined.

‘HRSP’s case against Berger was part of its ongoing efforts to identify, investigate and prosecute individuals who engaged in genocide, torture, war crimes, recruitment or use of child soldiers, female genital mutilation, and other serious human rights violations.’

Townsville: Mother and partner charged over hot car death were just metres away from the toddler

Larry Hogan to Trump: 'Stop golfing and concede' the election

Townsville: Mother and partner charged over hot car death were just metres away from the toddler

Buccaneers’ A.Q. Shipley may have suffered career-ending injury vs. Rams

Ethiopian armed forces have launched an assault on the Tigray region’s capital city as the government...

Covid infections drop by a fifth from last week to 15,871