Emily Ratajkowsi loves this $16.95 bra from an Australian underwear label

Emily Ratajkowski has been keeping comfortable during pregnancy in a $16.95 bra from a sustainable Australian fashion label.

The 29-year-old model turned businesswoman, who is expecting her first child with husband Sebastian Bear-McClard, has been wearing the Shaper Crop from Boody.

Headquartered in Sydney, the sustainable brand specialises in basics made from bamboo fabric, which is naturally eco-friendly, strong but superbly soft and suitable for even the most sensitive skin.

Emily, who traded the catwalk for the boardroom when she founded her wildly successful swimwear brand Inamorata in 2017, is known for her social and environmental activism – and it seems that passion extends to her wardrobe. 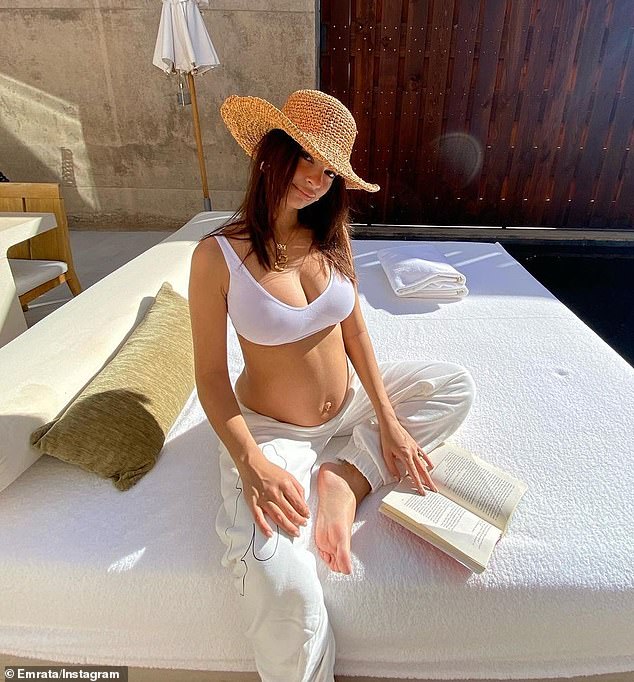 Emily Ratajkowski (pictured on her babymoon on November 19) has been keeping comfortable during pregnancy in a $16.95 bra from sustainable Australian fashion label Boody 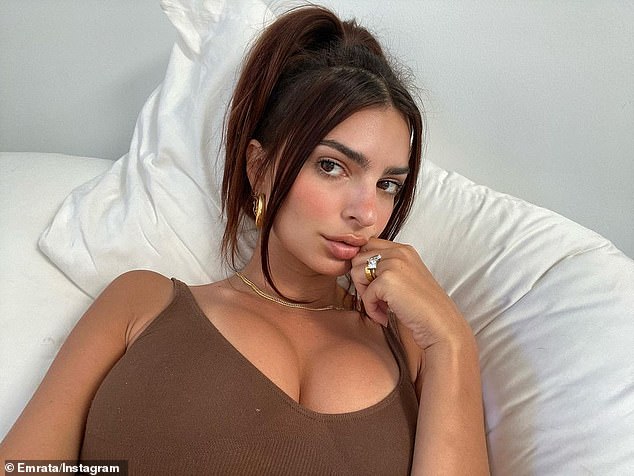 The ‘Blurred Lines’ music video maven was first seen in a black version of the $16.95 bra in an IGTV video uploaded during coronavirus lockdown on May 28, when she announced she would donate essential items to a women’s shelter in Los Angeles.

Emily next sported a chocolate brown style in a photo posted on September 6 and most recently wore the bra in white on her ‘babymoon’ at the ultra-luxurious Amangiri resort in Utah where she enjoyed her honeymoon in March 2018.

Celebrities galore have flocked to Amangiri in the past, including smoldering hot couple Gwyneth Paltrow and Brad Falchuk and amicable exes Kourtney Kardashian and Scott Disick who each celebrated their respective 37th birthdays at the resort.

And it seems Emily is by no means the only one who can’t stop wearing the remarkably affordable underwear, if comments on social media are anything to go by. 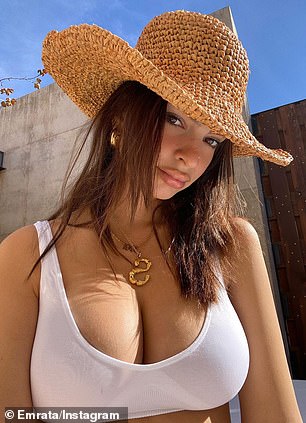 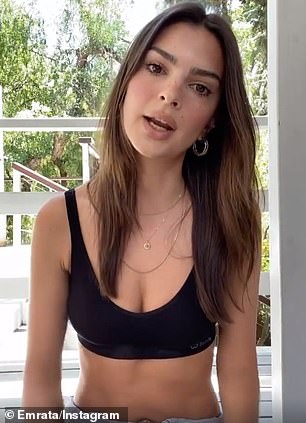 The benefits of bamboo fabric

* Powerfully insulating – keeps you cooler in summer and warmer in winter

* Hypoallergenic – natural bamboo does not cause allergic reactions

* Most eco-friendly and softest fabrics on the planet

Campaign photos on the brand’s Instagram are flooded with gushing reviews, with one woman dubbing the basics ‘the best underwear ever’.

‘How good is bamboo. Both the padded and non padded bra’s are super soft and comfy,’ a second added.

A third seemed to follow Em Rata’s lead, saying she’d stocked up on dozens of bras during her pregnancy.

‘I have turned to the padded Body bras and the soft bras too,’ she said.

Children should be taught 'the good and bad about history', says Gavin Williamson

How to do a full workout in just 24 minutes: JOE WICKS sets out an eight-exercise session

US election 2020: Voting underway as polling places open across US

The queen and Prince Philip will spend Christmas at Windsor Castle, instead of Sandringham, and without...