Four people have been charged with breaching coronavirus laws after being caught at a wild party in a disused WWII military bunker.

Police were called to Malabar Headland National Park, in east Sydney, after reports of a loud party about 12.30am on Sunday morning.

At least 150 attendees were found inside the abandoned military bunker, before the group scattered from the party as police arrived. 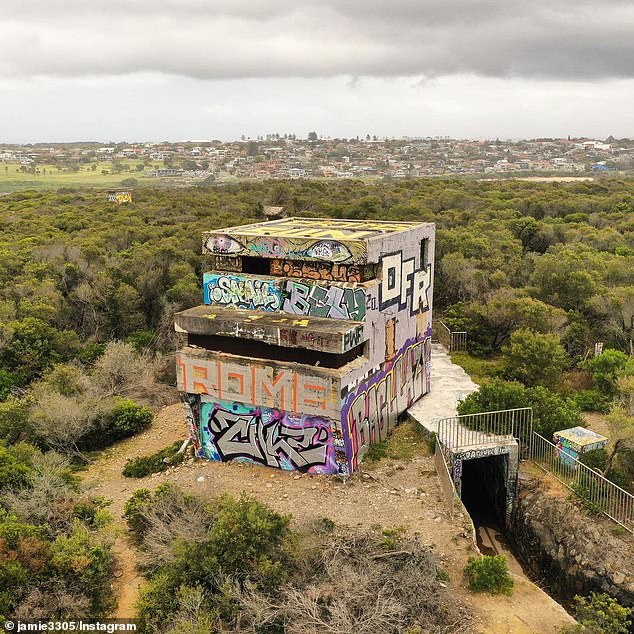 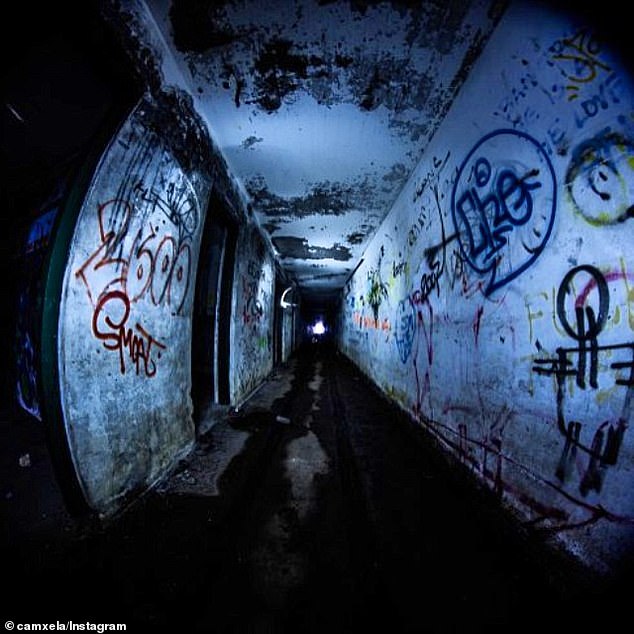 ‘It is the responsibility of everyone in this state to follow the rules and keep our community safe from further exposure to COVID-19,’ Det Supt Cramsie said.

‘Not only are events like this illegal, this particular party was extremely dangerous for partygoers and emergency service personnel due to the location and terrain.

‘With summer and the Christmas season approaching, we urge the community to listen to the advice of our health professionals to keep our family and friends safe and well.’

Current coronavirus restrictions in NSW allow up to 20 people to gather in a home and up to 30 in a public place such as a park or beach. 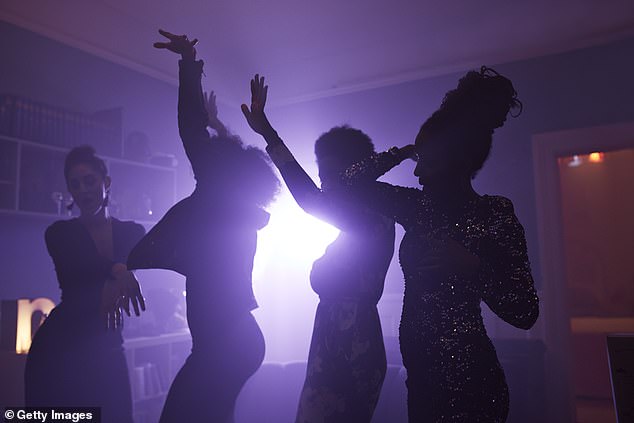 MAIL ON SUNDAY COMMENT: Woke is no joke… it's time to get serious and fight back

Strong Men Stay Young: Resurrect The Man You Used To Be

Cyber Monday weekend is here: All the best deals to shop right now

President Trump has directed the drawdown of troops in Iraq and Afghanistan and the Pentagon felt...