Covid-19: AstraZeneca vaccine to be made in Melbourne next week

A Covid-19 vaccine will be manufactured in Australia from next week and could be rolled out early next year, Scott Morrison said on Thursday.

The government has signed a deal with  biotech company CSL to make 30million doses of AstraZeneca’s vaccine at its factory in Melbourne.

The jab, which was produced at the University of Oxford, is seen as the leading candidate across the globe. 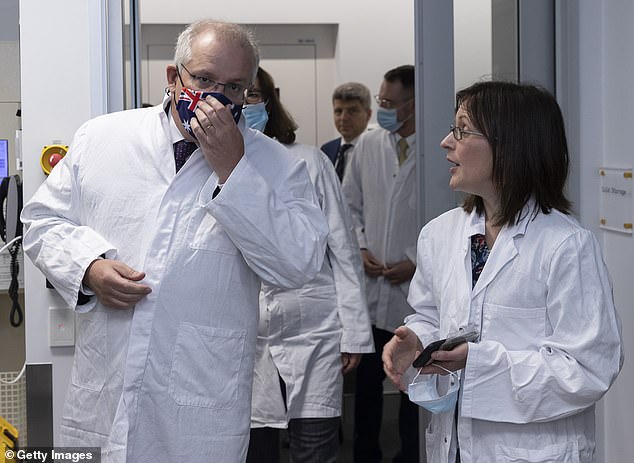 The government has signed a deal with biotech company CSL to make 30million doses of AstraZeneca’s vaccine at its factory in Melbourne. Pictured: Scott Morrison at Scientia Clinical Research Ltd lab in Randwick, Sydney on Thursday

The production will start next week but the vaccines won’t be given to anyone until they are approved.

Speaking in Sydney on Thursday, Mr Morrison said: ‘The overwhelming number are manufactured here in Australia and that process begins next week, but the vaccines will be become available over the course of next year, starting in quarter one.’

As many European countries go back into lockdown with coronavirus cases soaring, Mr Morrison said Australians were ‘looking forward to 2021’.

‘It’s a day that Australians can take more hope and as we move towards Christmas and as families gather around, as borders come down, as Australians connect with each other again safely,’ he said.

The federal government will potentially buy 40million doses from American company Novavax and 10million doses of a jab jointly produced by US firms Pfizer and BioNTech.

Both vaccines are undergoing large final-stage trials around the world and could be approved for use in Australia by early next year.

The deals worth $1.5billion add to agreements already signed with the University of Queensland and the University of Oxford and take the total number of potential doses secured to 134million at a cost of $3.2billion. All the vaccines require two doses per person.

Announcing the new deals, Mr Morrison said in a statement: ‘By securing multiple Covid-19 vaccines we are giving Australians the best shot at early access to a vaccine, should trials prove successful.

‘We aren’t putting all our eggs in one basket and we will continue to pursue further vaccines should our medical experts recommend them.

‘There are no guarantees that these vaccines will prove successful, however our Strategy puts Australia at the front of the queue, if our medical experts give the vaccines the green light.’ 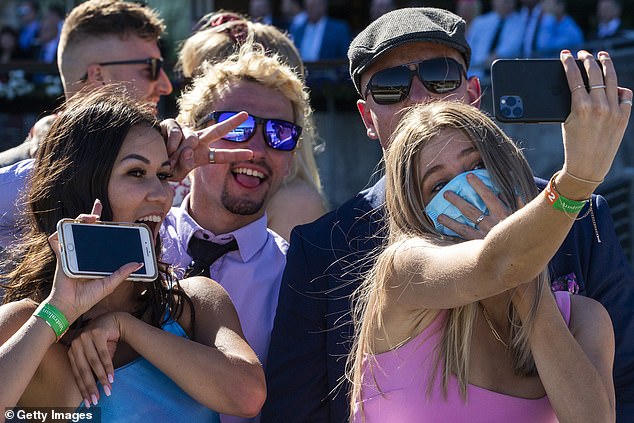 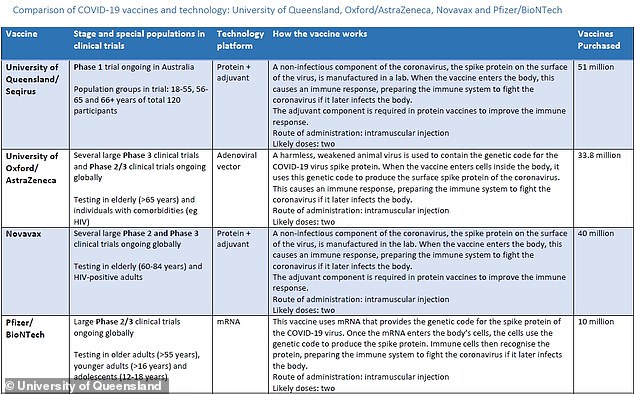 Health Minister Greg Hunt said he hopes all Australians who want a jab to be vaccinated by the end of next year.

‘The goal and the expectation is that Australians who sought vaccination will be vaccinated within 2021,’ he said.

The doses will be rolled out to the elderly and critical workers first.

‘Health and aged care workers and the elderly and vulnerable will be the first to gain access to a vaccine that’s deemed safe and effective,’ Mr Hunt said.

The federal government is currently consulting with the states and territories, key medical experts and industry peak bodies on how to distribute the vaccine.

Any Covid-19 vaccination will be free and optional.

The government is inviting suppliers with a proven track record in vaccine logistics and distribution to put their hands up to help roll out a vaccine. 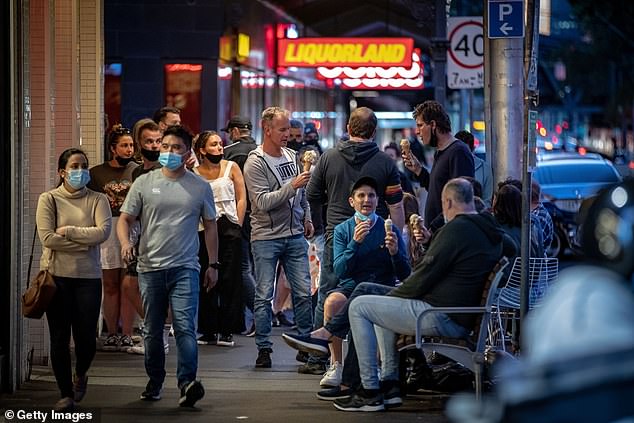 Snowboarders have narrow escape when they spark an AVALANCHE in Colorado

Pensioner dies after being bitten by a 1.4-metre tiger snake that wrapped itself around his neck

'SharpieGate' controversy in Arizona is a false claim

The Pull-up Solution by John Sifferman

We couldn’t wait for the season to be jolly! Trees up in November? Yes, said SADIE NICHOLAS

Snowboarders have narrow escape when they spark an AVALANCHE in Colorado

A manhunt was underway in Sacramento, Calif., on Friday night after a shopping mall shooting left...

Process ends with Biden adding to his lead