By Maxine Shen For Dailymail.com

With the 2020 Presidential Election just days away, Ivanka Trump has now confirmed that she is ‘pro-life, and unapologetically’ in a new interview.

During the interview with Real Clear Politics, published Thursday, Ivanka was asked about her stance on abortion.

‘I respect all sides of a very personal and sensitive discussion,’ Ivanka replied, going in to say, ‘but I am also a mother of three children, and parenthood affected me in a profound way in terms of how I think about these things.’

She then added: ‘I am pro-life, and unapologetically so.’ 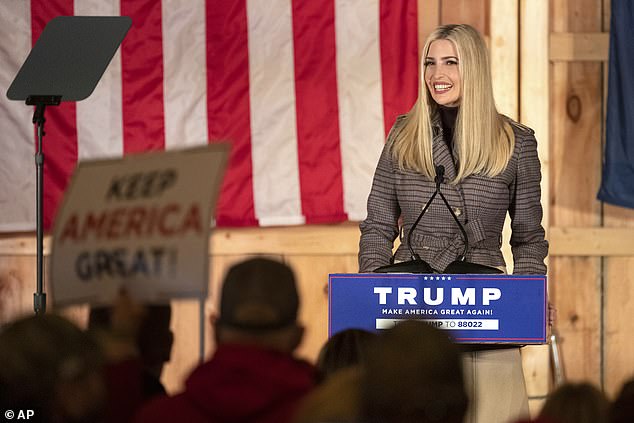 In previous years, Ivanka had avoided taking a firm stance on the abortion question, despite her father, President Trump, being pro-life, a view which is said to have helped him secure his Evangelical voter base.

Ivanka’s pro-life statement comes just three years after she reportedly had a secret meeting with then-Planned Parenthood President Cecile Richards in 2017, during which the First Daughter supposedly ‘expressed an interest in wanting “to know more about the facts”‘ of the organization, Politico reported at the time.

In her memoir, Richards wrote that she met with Ivanka again in 2018. On that occasion, Jared Kushner was also in attendance.

During that meeting, Richards wrote that Kushner made her an offer that felt like a ‘bribe.’ 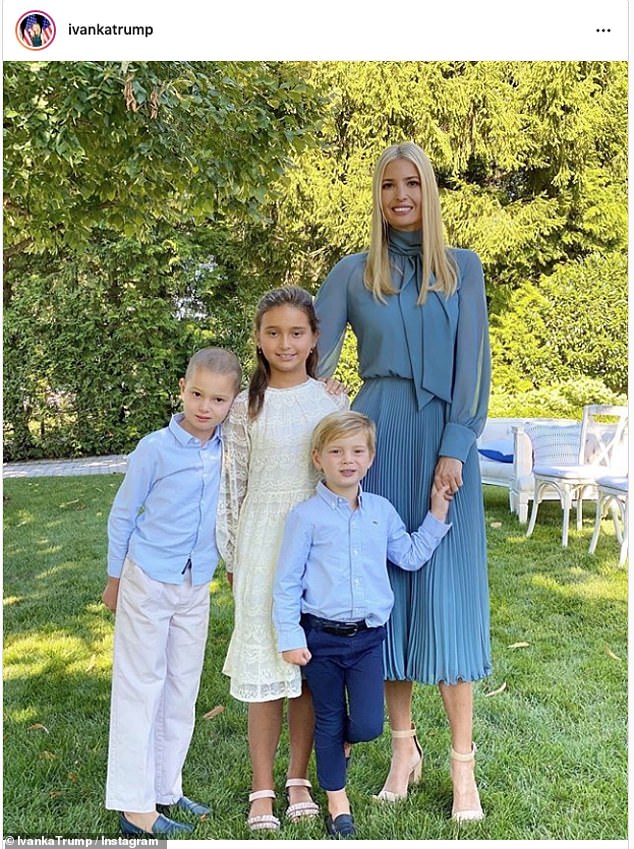 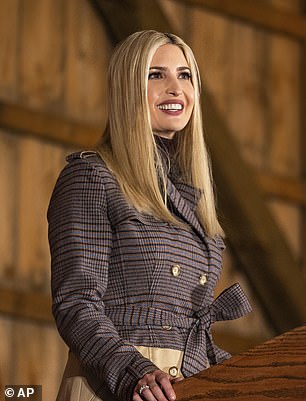 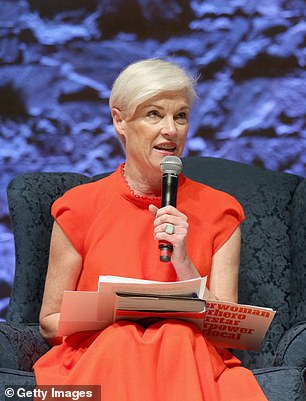 Richards wrote that Kushner told her that ‘If Planned Parenthood wanted to keep our federal funding, we would have to stop providing abortions. He described his ideal outcome: a national headline reading “Planned Parenthood Discontinues Abortion Services,”‘ according to an excerpt in People.

The aide, who was not named, said that ‘A huge driving part of’ Ivanka’s new stance, ‘is where the Democratic Party has gone’ – apparently going further left on the issue than in the past.

Despite this, nearly eight in 10 Americans told Gallup that abortion should be legal to some degree, and a majority don’t want 1973’s Roe v. Wade decision overturned.

Although President Trump has been pro-life throughout his campaigns, he has also said that he believes exceptions should be made for abortions in cases of rape and incest, or when protecting the life of the mother makes it necessary.