What ought to I learn about COVID-19 vaccines if I am pregnant?

Pack your bags! Cheap holidays could be up for grabs as plan is set out to give burned-out Aussies at 50 per cent discount on trips away

Half-priced holidays could soon be up for grabs as the Victorian Government looks to boost tourism.

On Friday the state recorded four new cases and no new deaths as Melburnians days after strict lockdown restrictions were lifted after 111 days.

The restrictions separating metropolitan Melbourne from regional Victoria are set to be lifted on November 9.

In a bid to stimulate the economy opposition leader Michael O’Brien announced the Road Trip for Victoria plan which will aim to help people to take a holiday in their ‘backyard’. 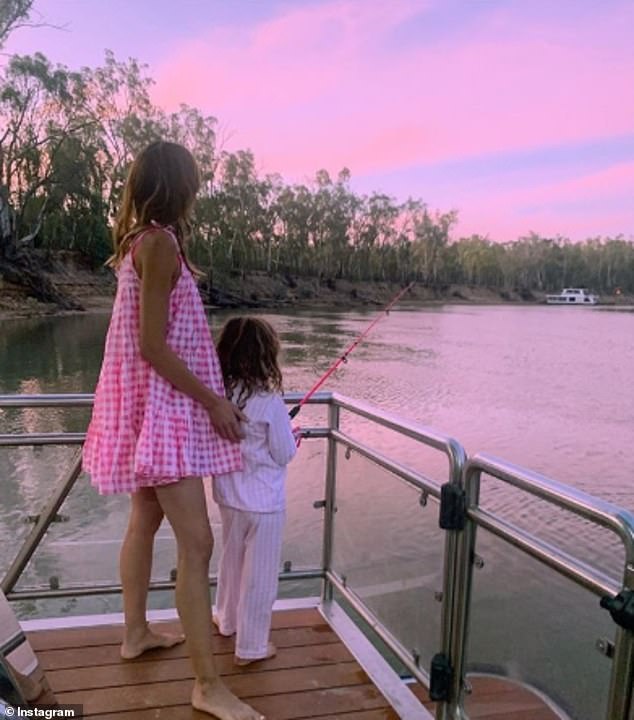 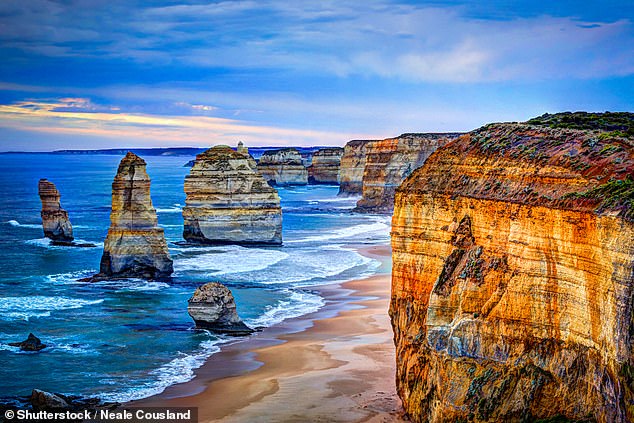 ‘Initiatives like these will help more Victorians explore our own beautiful backyard, instead of flocking interstate on holidays when borders open up,’ Mr O’Brien told Nine News.

‘The Victorian government must put money into tourist attractions and reward local travel in order to support jobs and our economy.’

The exciting new plan will be available to all holiday seekers and a 50 per cent discount would be capped at $200.

Shadow Minister for Tourism David Hodgett said with the state opening up and people going to work, it was a good time to encourage people to holiday.

‘When our tourism operators are in full swing it means more people in more jobs and money flowing into our great communities,’ he said. 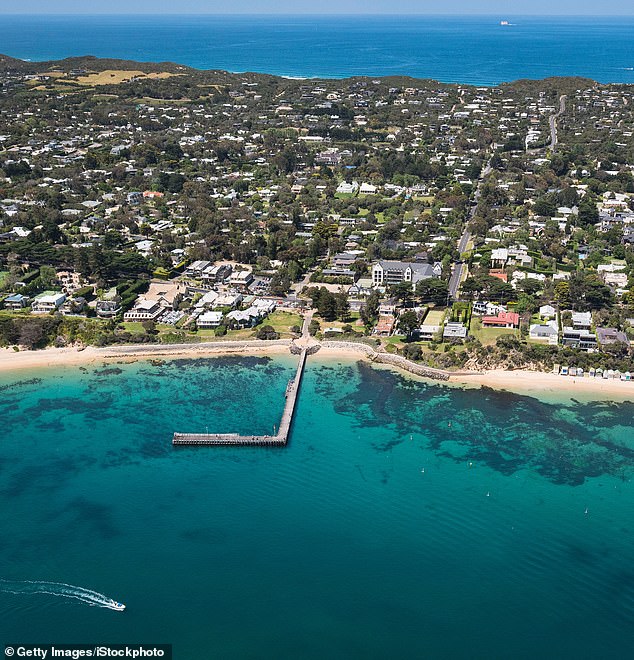 The exciting new plan will be available to all holiday seekers (Pictured: Flying over Sorento in the Mornington Peninsula in Victoria) 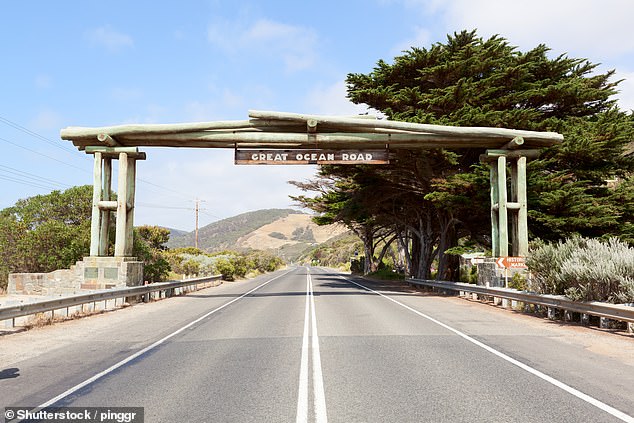 The restrictions between metropolitan Melbourne and regional Victoria are set to be lifted on November 9 (pictured: Great Ocean Road in Victoria)

The news comes as Queensland Premier Annastacia Palaszczuk announced that the borders will remain closed to residents from all 32 Greater Sydney local government areas on the advice of Chief Health Officer Jeannette Young.

Dr Young said she gave that advice because Sydney suffered four cases of community transmission on Thursday, one of which could not be traced to a known contact.

New South Wales residents who have been outside Greater Sydney for 14 days will be allowed to enter Queensland from 1am on 3 November.

They will be allowed to fly from Sydney Airport but must not stop anywhere else in the city.

Victorians remain banned from Queensland and all other states except the Northern Territory where they must pay $2,500 for hotel quarantine.

New South Wales has only suffered eight local cases in the past week with only five over the past three days.

On Thursday NSW Health issued a serious alert for several venues across Sydney.

Anyone who attended Westfield Bondi Junction, in Sydney’s eastern suburbs, on October 24 between 1.30pm and 4.30pm was told to monitor for symptoms after a confirmed case visited.

In western Sydney, Flip Out Prestons Indoor Trampoline Park, a kebab shop, a chicken restaurant and a marketplace were also put on alert.

All states and territories except Western Australia have told the prime minister they want to remove borders by Christmas.

WA premier Mark McGowan, who faces an election in March and has gained popularity with his hard border closure, refused to take part in the plan.

What are the border restrictions?

Queensland: Exemption required if coming from VIC or Greater Sydney. Due to open to rest of NSW on 3 November

Tasmania: Will open to NSW on 2 November. Exemption required if coming from VIC

Northern Territory: Victorians must quarantine at their own expense

Australia: Only people who have been in New Zealand for 14 days can enter without hotel quarantine