Desperate search continues for girl, 16, and her 15-year-old brother missing from Riverstone, Sydney

Desperate search continues for girl, 16, and her 15-year-old brother missing from Riverstone, Sydney

Desperate search for girl, 16, and her 15-year-old brother who vanished more than a WEEK ago – as police make a strange admission about their disappearance

Police are desperately searching for two teenage siblings who were reported missing more than a week ago.

Hayleigh Smith, 16, and her brother Luke, 15, were last seen in Riverstone in Sydney’s north west at 10.40pm on Thursday October 22.

The siblings were reported missing by a family member, prompting an urgent police investigation into their whereabouts.

Officials revealed the teenagers have been sighted by other family members since being reported as missing, but any attempts to contact the pair have been unsuccessful. 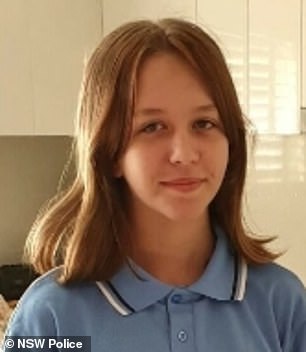 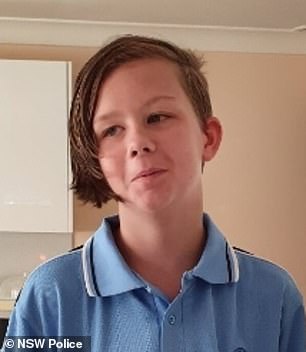 Police and family still hold concerns for their welfare due to their age.

Hayleigh is described as being of Caucasian appearance, between 140cm and 145cm tall, thin build, fair complexion and blonde hair.

The pair is known to frequent the Dean Park area.